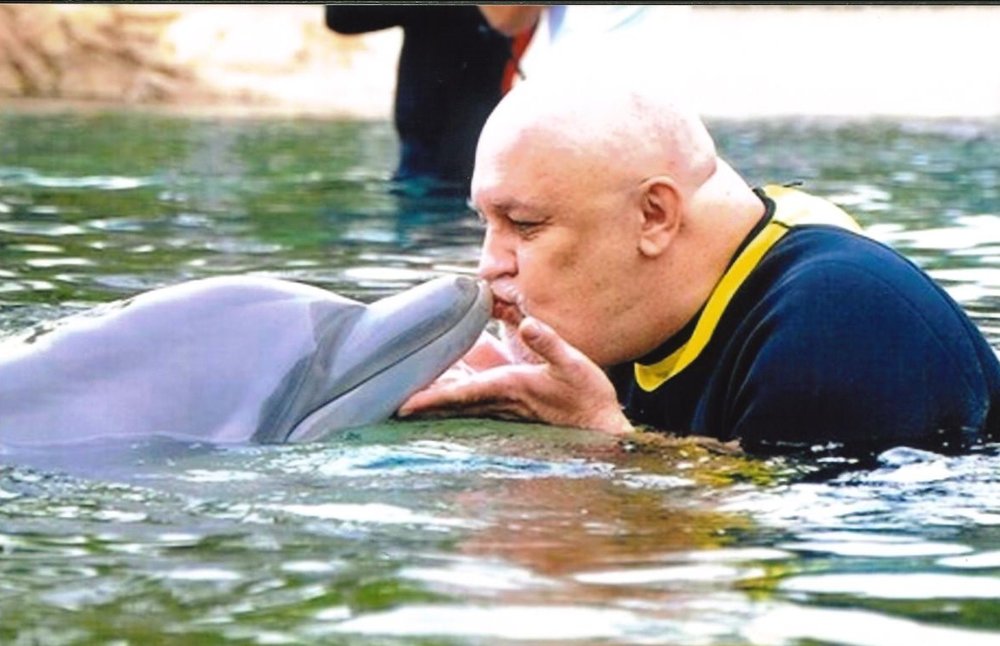 Larry Adam Vilk October 22, 1951 – October 9, 2020 The world lost a bright spark when Larry crossed over. He was a person who wholeheartedly embraced life and all it had to offer. Larry passed peacefully and comfortably with his wife by his side. He was predeceased by his parents, Adam and Julia, and his brother Russell. Larry leaves to mourn his wife of 36 years Sherri Wood, his two nephews Jefferey Vilk (Laura) and Greg Vilk (Bozena), as well as great nephews Adam, Malcolm, Brett, Zakk and Jeff. He will be missed by extended family members, his countless friends and his dog Cheyenne. Larry enjoyed a long career as a Correctional Officer with the Province of Manitoba, retiring in 2003 due to ill health. He was a man of many passions. He loved music, collecting albums, concert t-shirts and attending concerts. He was an avid sports fan, and he also enjoyed collecting sports memorabilia and team jerseys. Larry was a Toastmaster for 24 years. During this time, he loved to enter speech contests and had served in many leadership roles. He was recognized with the Eric Stuhlmueller Memorial award for some of these contributions, just prior to his passing. Larry loved volunteering at CancerCare Manitoba on Thursday mornings for 15 years, and he made friends with staff and fellow volunteers along the way. Larry and Sherri married in 1983. Over these years, they shared their home with many dogs. Angel, Zak, Woodstock and Molly, will be waiting eagerly for Larry. Larry and Sherri had a mutual passion for travel. They went to Egypt, Europe, Scotland, and England and many other destinations in the U.S. and Canada. One of the more notable travel highlights was Las Vegas 2008. It was here that they repeated their wedding vows after 25 years of marriage. Sherri would like to thank the amazing staff on CAU at WRS 3 for their compassionate care during Larry’s final days. They treated him with loving kindness and dignity. Special thanks to Dr. Andrew Cooke, who came to his hospital room to ensure Larry’s transition was as smooth as possible. Details entrusted to Cropo Funeral Chapel and Reverend Bruce Farshau. In lieu of flowers, a donation to either the HSC Foundation, Cancer Care Manitoba or a charity of one’s choice would be most appreciated. Pobachymos’ (see you later) my love.
Share Your Memory of
LARRY
Upload Your Memory View All Memories
Be the first to upload a memory!
Share A Memory
Plant a Tree