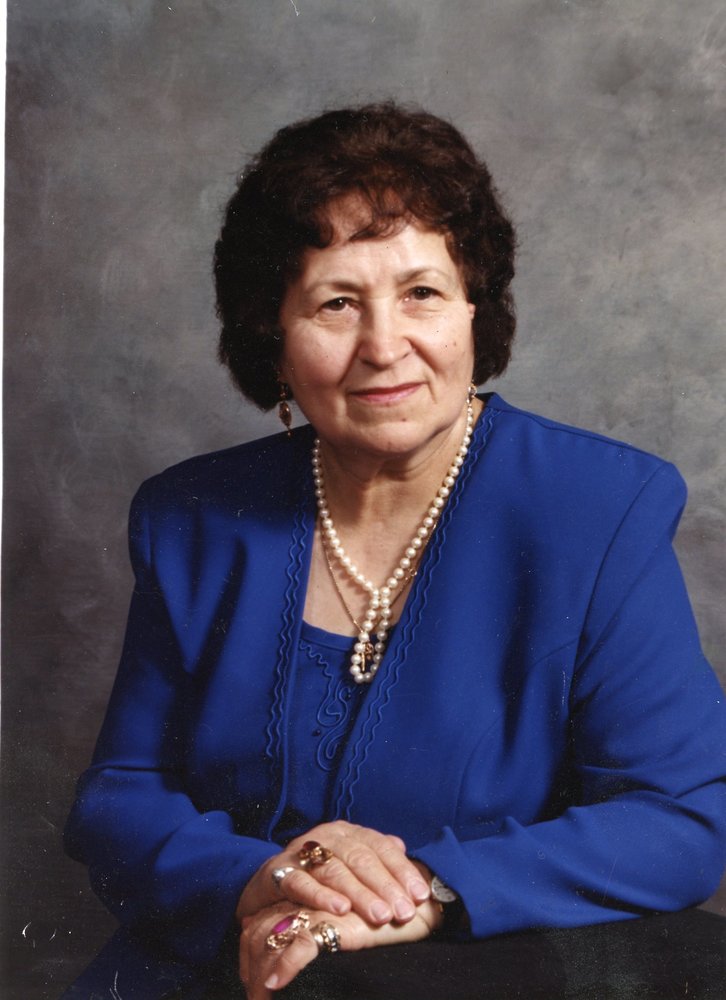 WANDA (CZAJKOWSKA) LUZNY Wanda (Czajkowska) Luzny peacefully passed away at Bethesda Hospital on October 6, 2020, at the age of 87 with her daughter and granddaughter at her side. She will be deeply missed and remembered by her son Zdzislaw, daughter Krystyna (Miroslaw), son Chris (Christie), granddaughter Michelle, grandson Dennis (Lisa), granddaughter Annette (Matthew), her great grandchildren Nicholas and Paxton, and her best friend and cousin Bozena Brankovic. As well as many family and friends throughout Canada and Poland. She was born on September 13, 1933 in Kalusz, Poland. After the Second World War, she moved to Dobrzany, Poland with her mother Stefania, two brothers Jan and Rudolf and sister Maria. She made many beautiful memories there. She enjoyed walking in the fields to pick flowers and singing with her group of friends. Later, she met the love of her life, Henryk Luzny, and were married for 54 years. Throughout their marriage they moved around a lot. They had two children in Bytow, Poland – Zdzislaw and Krystyna. They later moved to Lipe, Poland where she spent much time in her beautiful garden. She loved her flowers and enjoyed decorating the church with them. Lastly, they immigrated to Canada in 1967 where they continued to build their beautiful life. In 1969 they had their third child, Chris Luzny, who she adored. Wanda worked in a sewing factory where she met many friends, while her husband Henryk worked as a roofer. They attended St. John Cantius Church and were dedicated parishioners. Later, she was blessed with 3 grandchildren – Michelle, Dennis, and Annette. Her grandchildren meant the world to her and she loved spending a lot of time with them. She enjoyed taking care of them, cooking for them, and accompanying them to their many events. A big highlight was spending every Christmas and Easter at her house where she cooked big meals and enjoyed family time together. She was the most loving, caring and dedicated mother, grandmother and great grandmother. Wanda is predeceased by her husband Henry (2005), father Franciszek, mother Stefania, brothers Jozef, Rudolf and Jan (Genowefa), sister Maria, father in law Pawel, mother in law Antonina, brother in law Jozef, and brother in law Zdzislaw. A private service will take place. A special thanks to doctors and nurses at Bethesda Hospital.
Share Your Memory of
WANDA
Upload Your Memory View All Memories
Be the first to upload a memory!
Share A Memory
Plant a Tree